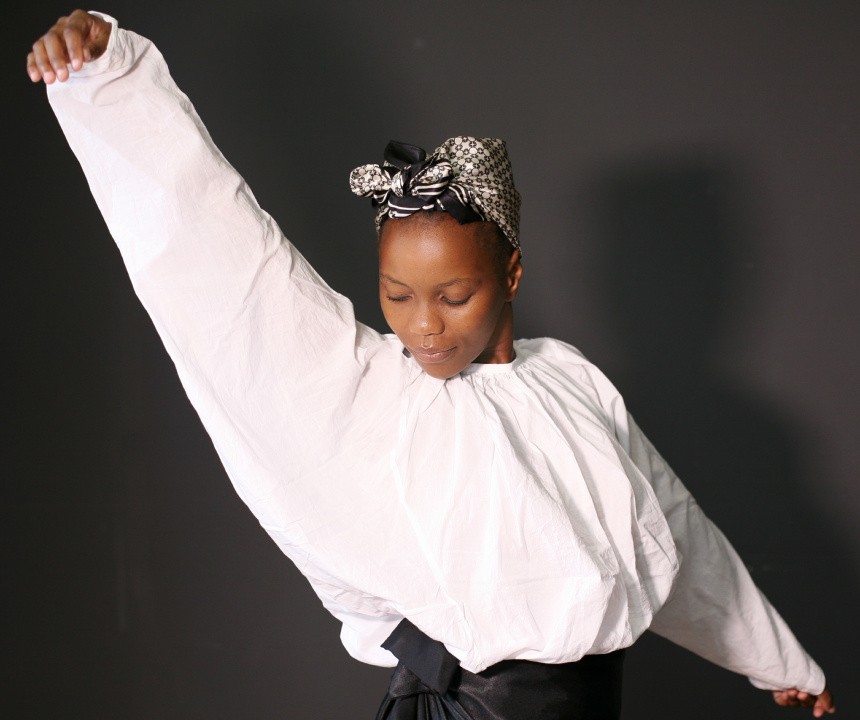 Since existence yarns made the warp of civilisation, reflecting the dimension in which humanity found itself at the given point in time. The seed that germinated in the fertile soil of our desire to expand Wild Olive Artisans' world, sprouted at the end of last year through an encounter with Romanian artist Ana Alexe. The first piece was to be a shirt, a distillation of our philosophy rooted in culture, respect for nature and artisanal work, bridging between folkloric elements of South Africa and Romania, the two countries where we create and manufacture from.

The shirt designed by Ana and is called Ia , the Romanian Peasant Shirt and it is an atemporal suggestion for a slow, better life in harmony with nature. It is interpreted from the Romanian traditional peasant shirt, with a beaded collar motif interpretation from the Xhosa traditional ceremonial wear.

Since 2002, Ana Alexe creates clothes with meaning and stories, taken as far as her imagination allows, or as she says, “until the forms on the canvases have disintegrated, leaving only the substance, and then I gets lost. The alternative path of ethics and art kept me away from trade and brought me the freedom to do what I love ... [...] Making clothing today seems like an unnecessarily big gesture, like the city that suffers and suffocates with clothes, but on another hand, the gesture gives me the strength to study their metaphysical status, the possibility and transcendental conditions of their existence, and I realise now that things remain further unclear. ”

Made in one universal size only, the shirts are made in our atelier in Cape Town by our master artisans.

They are for those who like stories and the idea of a simple, but elegant life in harmony with nature.

The shirt is only available from our shops in Bucharest and Cape Town, or you can contact us at sales@wildolive.eu 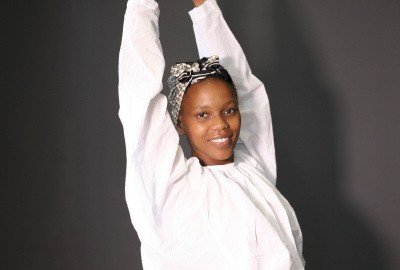 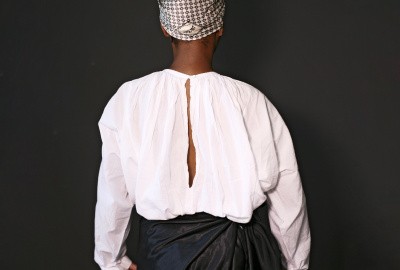 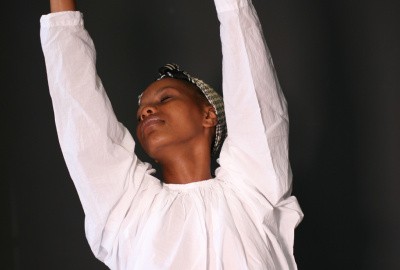